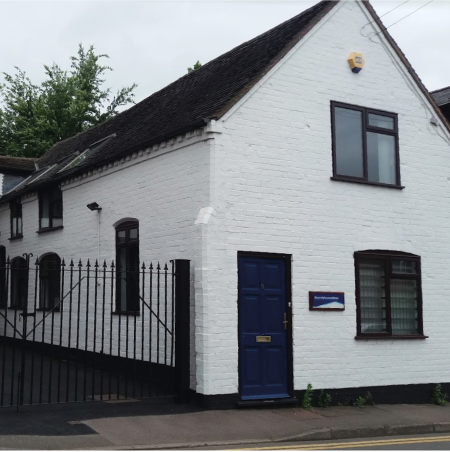 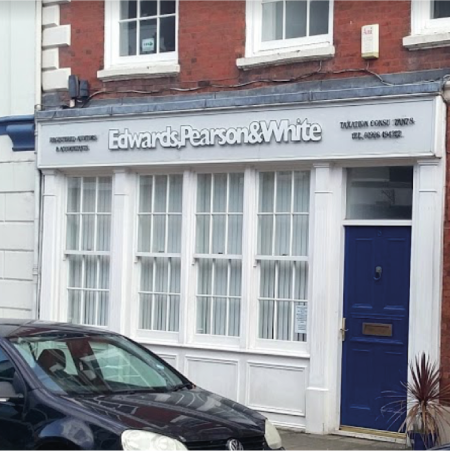 The partnership of Edwards & Pearson was formed in 1979, establishing their accountancy practice in central Warwick.

Ten years later, expansion saw a second office opened in Coventry. This coincided with a change of name to the current title of Edwards, Pearson and White. The partnership became a limited liability partnership in 2004.

Our core ethos, as a practice, is a requirement that each member of the team should strive to exhibit the same care and attention to our clients’ needs as demonstrated by the partners. This is readily achieved and maintained by our continuous and  wide-ranging training programme. This programme, which was implemented from the outset in 1979, has undergone many refinements over the years and is now conducted in conjunction with a professional training matrix adopted by the Association of Chartered Certified Accountants (ACCA).

We were a pathfinder practice in the establishment of the ACCA’s accreditation scheme, receiving a platinum award in 2001, and maintaining the same level of recognition since.

We pride ourselves on our training and career programme, borne out by the fact that two of our current partners joined as trainees. The majority of our senior staff also joined as trainees and having qualified, decided to further their careers with us.

Our four partners are:

The partners are supported by highly experienced, qualified accountants and staff, most of whom started their careers with EPW as trainees. Across our team we have wide ranging skill sets and specialisms enabling us to meet our clients needs efficiently and diligently.

For any enquiries
big or small, please
just get in touch